We did it! Coast to coast on bicycles!
We survived the diesel truck-laden highways and the swarms of curious, kind, and interested people which whom we encountered daily on our cross-country bicycle tour.

Bicycling from Big Sur, California down to San Diego, across through southern Arizona, New Mexico, Texas, Louisiana, Mississippi, Alabama, and through Florida’s panhandle to St. Augustine made the coast-to-coast trip official. At over 3,500 miles in about 3 months, it became the norm to wake up, eat, drink coffee, pedal, eat, pedal, eat, drink coffee, eat, pedal, pedal, eat, top the day off with a beer and a shooter of bourbon, conk out in sleep, and repeat the process day-in and day-out.

1 or 2 days worth of food for us, and the thrilled cashier that gets to ring it all up.

At the beginning, we were pedaling an average of 50-60 miles a day, but after Texas we started pedaling between 60-80 miles/day, with a few days going over 90 miles and one of our last days pedaling our first ‘century’ at 101 miles. 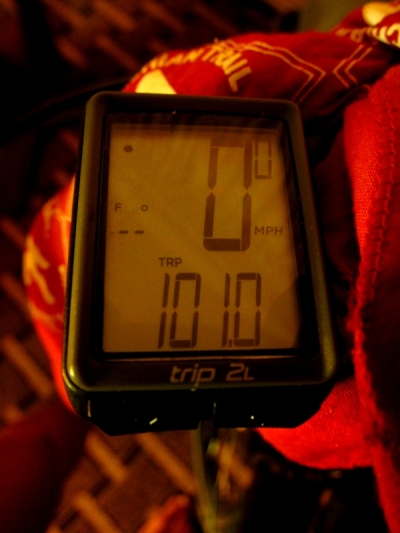 The food to accompany these miles weighed in at being an ungodly amount. Consuming 3-4 jars of peanut butter per week (for myself alone!) became average, and we were known to polish off a jar of jam in a day or two. David became the king of a Large-Pizza-In-One-Sitting, as well as a foot-long sub as an appetizer. 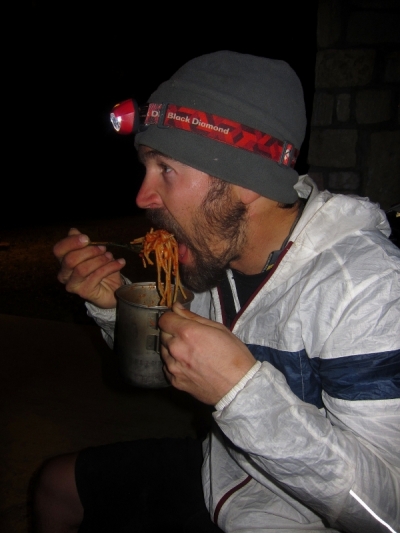 After a 92 mile day, pasta becomes an unsurpassable ambrosia.

Riding our bicycles across the country was merely an afterthought for us initially; a means to get from the west coast to the east coast in a more adventurous way in order to begin the AT. What we both agree became the most meaningful to us though, was just how kind and generous everybody was to us. Not a single person tried to hurt or harm us.
To all of the people out there who think the world is full of bad, evil people who just want to stalk you and slaughter you in your sleep, rest-assured that most people are just as kind and helpful and loving as you, yourself, are (if not more kind, helpful, and loving!). We can all thank those fictional crime investigation shows and the ever-pessimistic daily news for creating a sort of anthropophobia among us.
Nevertheless, we are indebted to the wonderful people which whom we encountered on our trip.

John at McDonald Observatory in Texas gave us a tour of the giant telescopes, an awesome geology lesson, and he and his wife Deb put us up for the night. 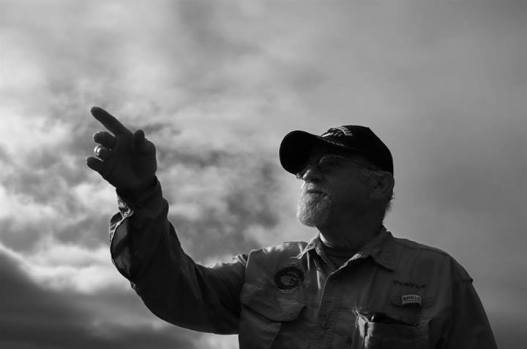 We were caught in heavy rain on an island 10 miles from the Louisiana border, & knocked on this gentleman’s door for shelter. He took us in for coffee, dinner, conversation, & even gave us a bed for the night. Tommy, the greatest fisherman on the Gulf, we are indebted to you.

(Not pictured:  Heaps and heaps of other kind and generous people!)

Now that we have made our way up to the state of Virginia, we are hunkering down with family and enjoying inches of rain without getting drenched outside. Preparations for our upcoming Appalachian Trail thru-hike are passionately blazing!
We have decided to start our thru-hike on June 18th in memory of David’s mom’s birthday. The hike will begin up in Maine on Mt. Katahdin, and end down in Georgia on Springer Mountain.

To all of those supporting us, we thank you immensely. 🙂

Pacific coast to Atlantic coast, baby! We did it!